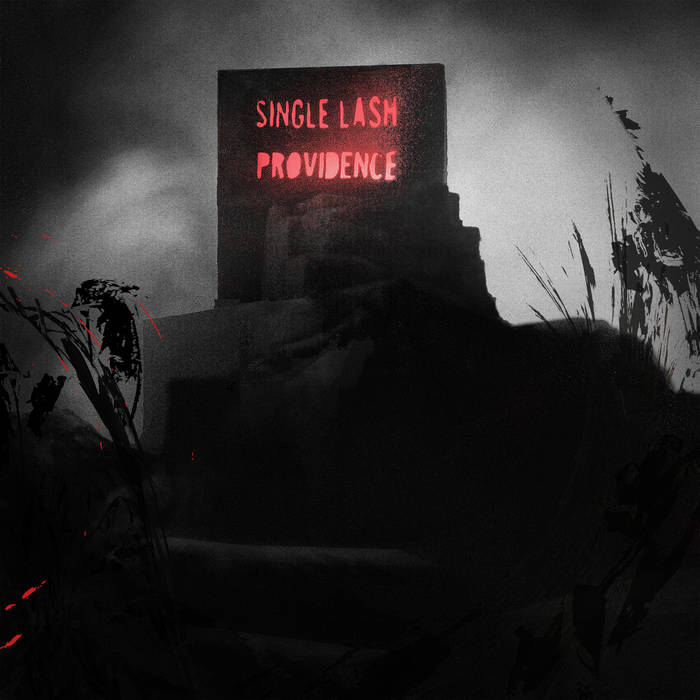 Fog from distant star
Shrouding
Stones beneath my feet
She calls
Must go up to go down
Must go down to get out
To where?

Eurydice- my wandering shade
Half-awake, lost in an ashtray
Like a finger-trap, you pull away
Day breaks, day breaks
But I don’t have the strength to change